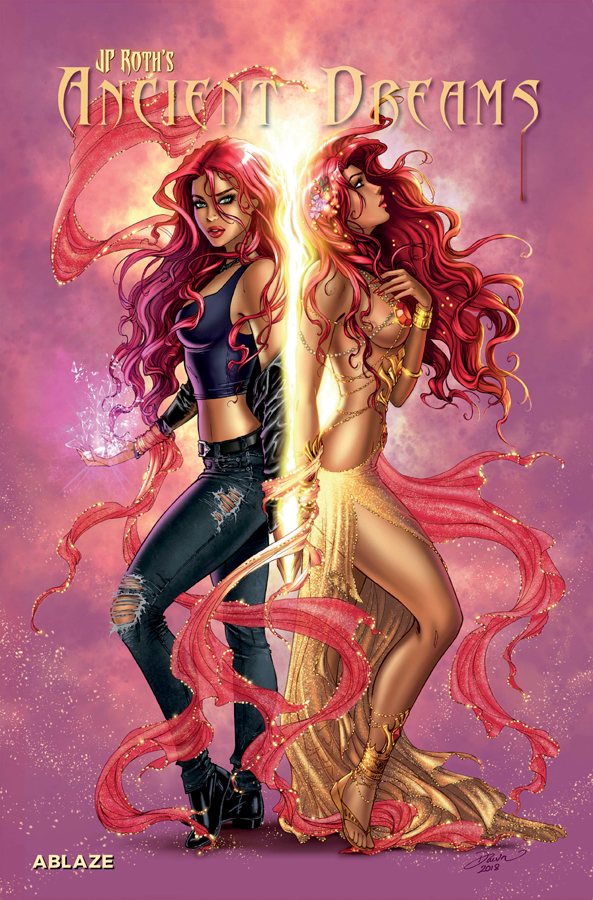 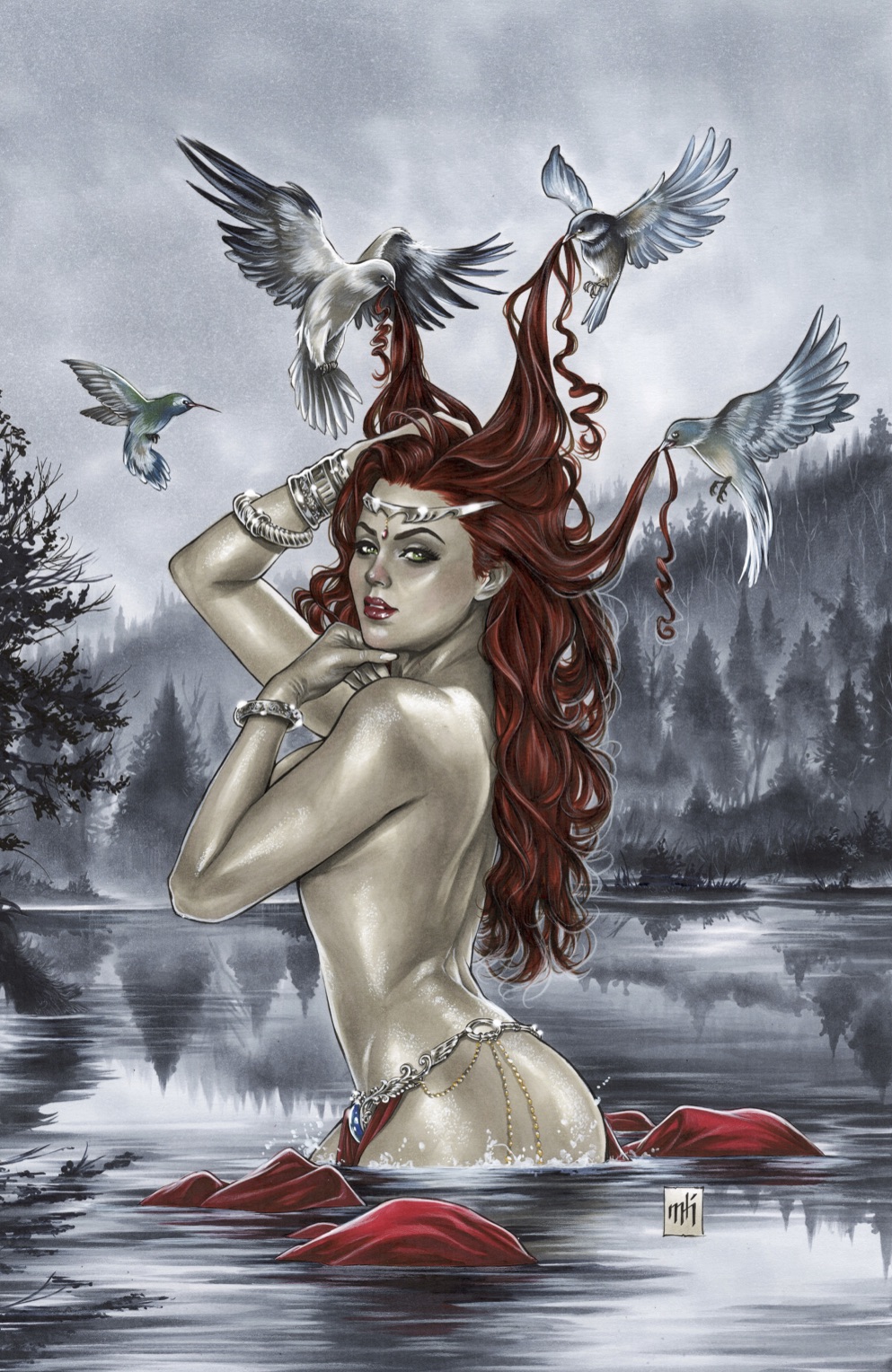 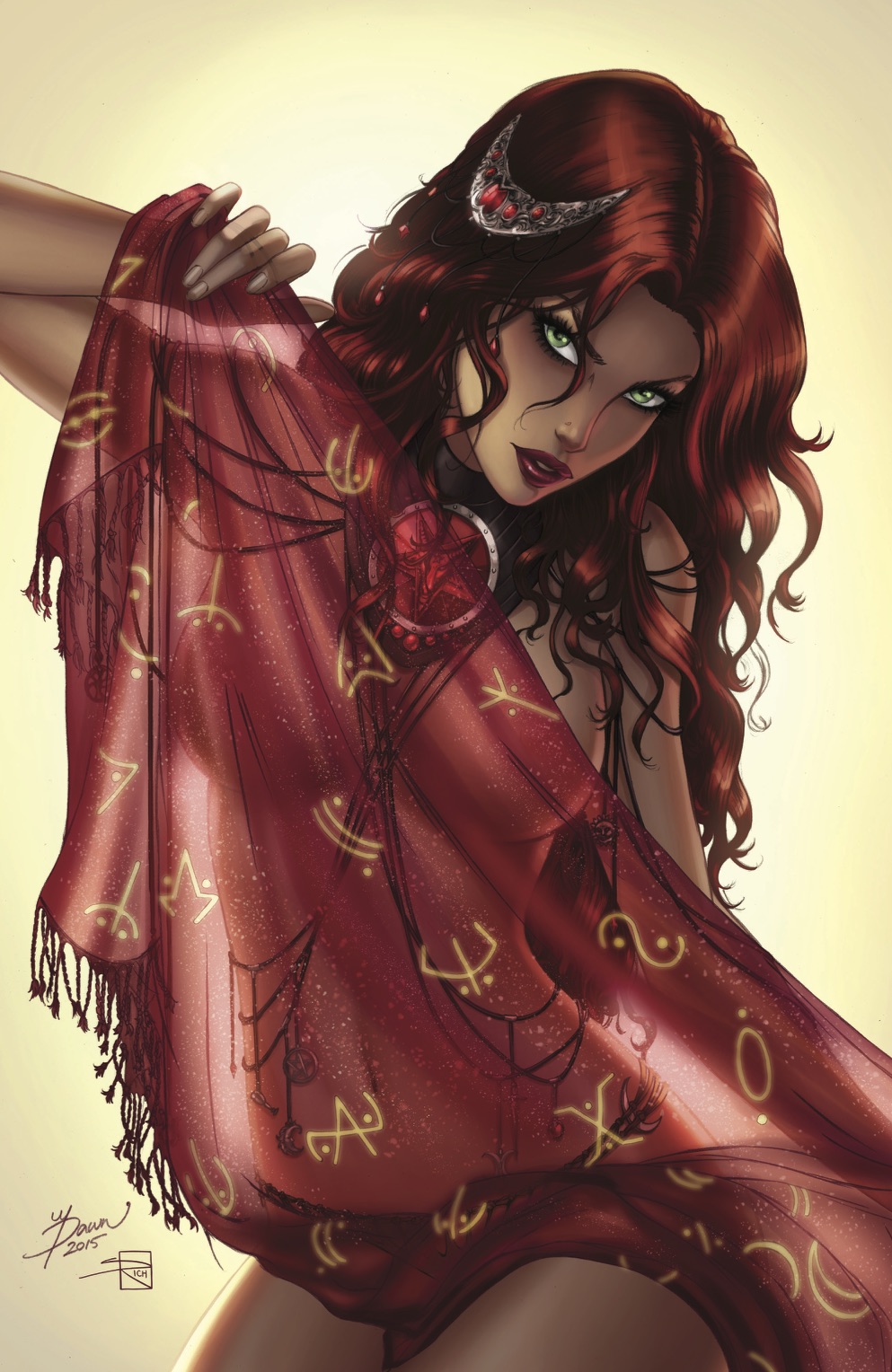 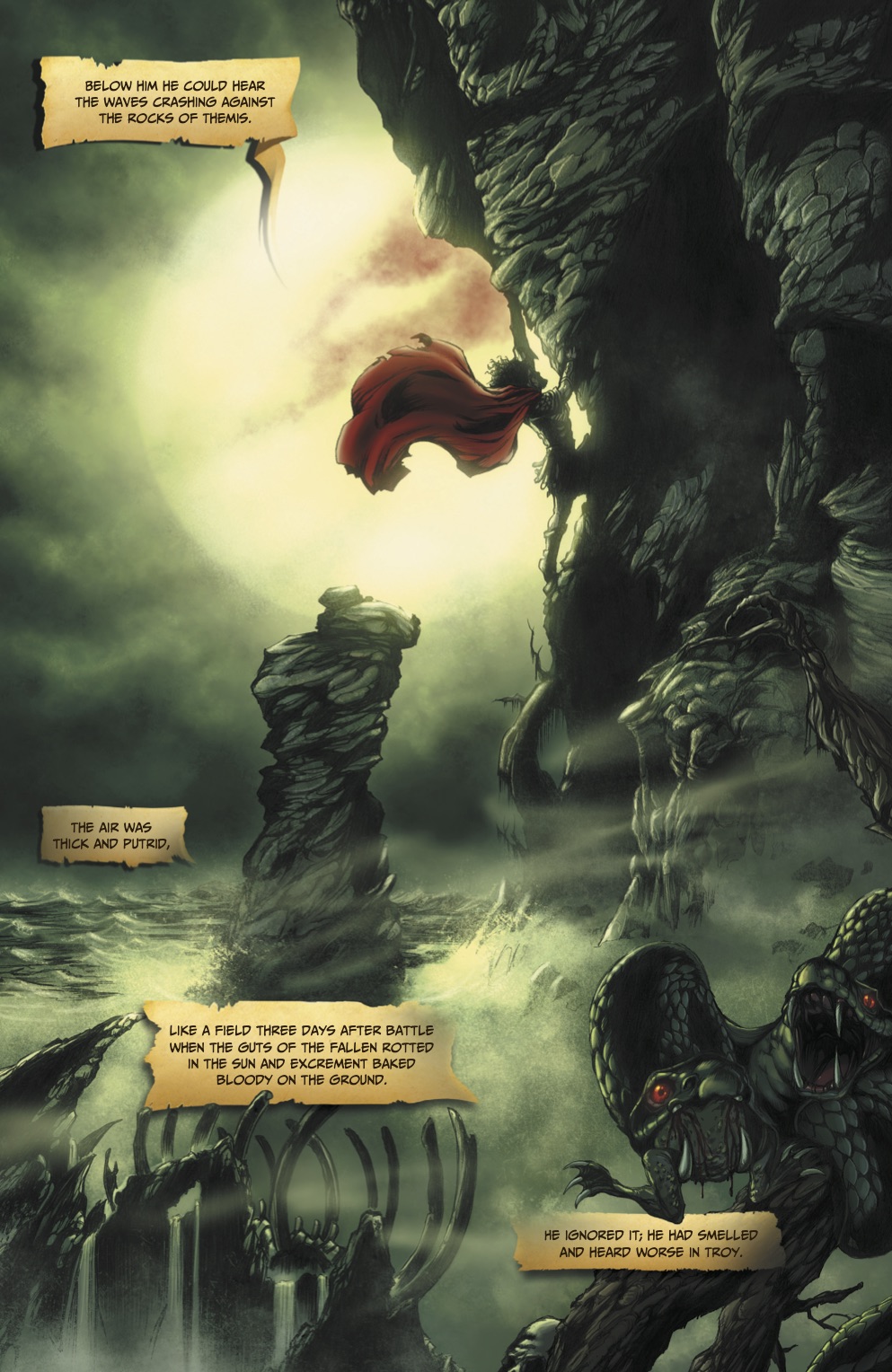 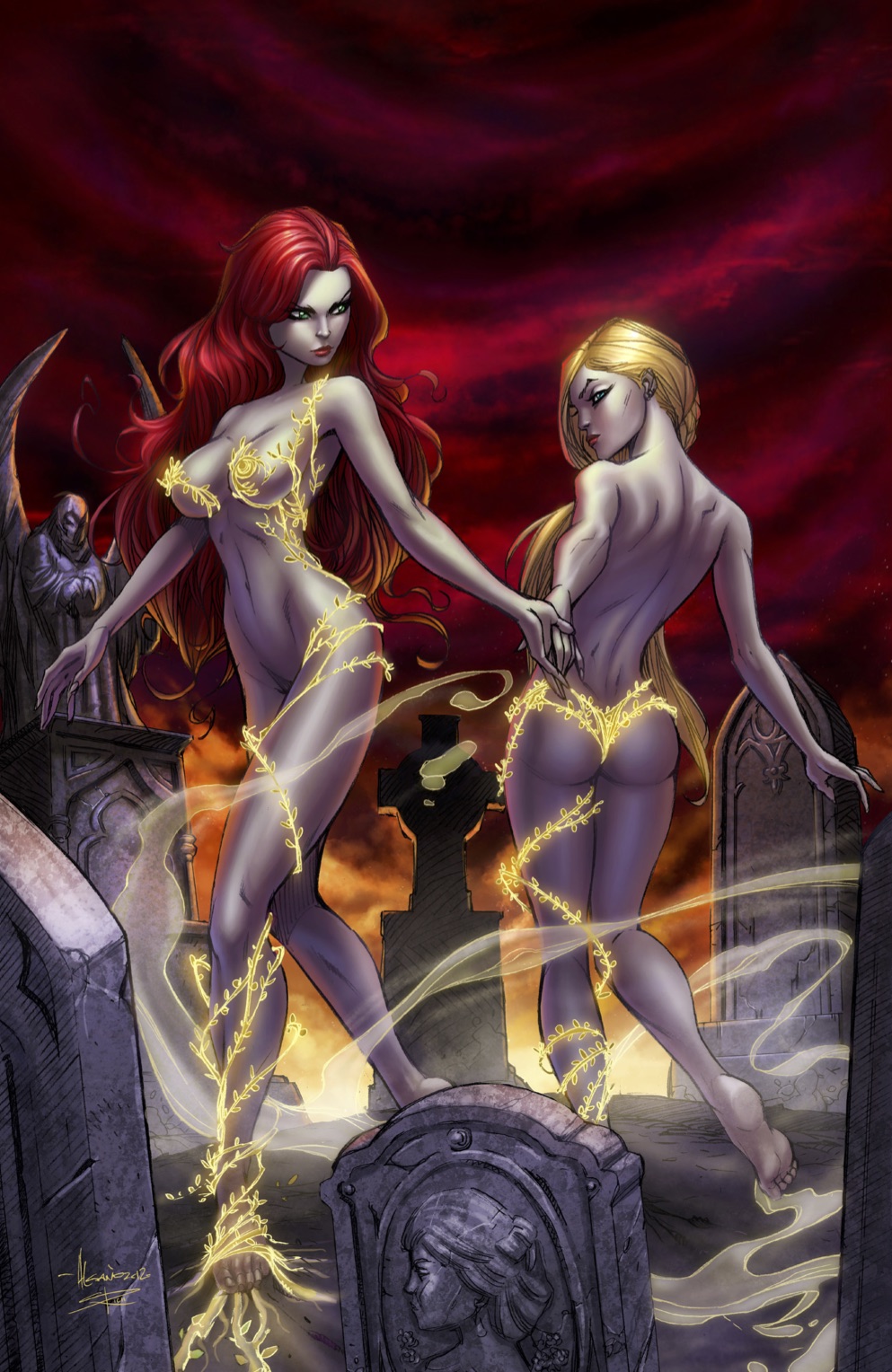 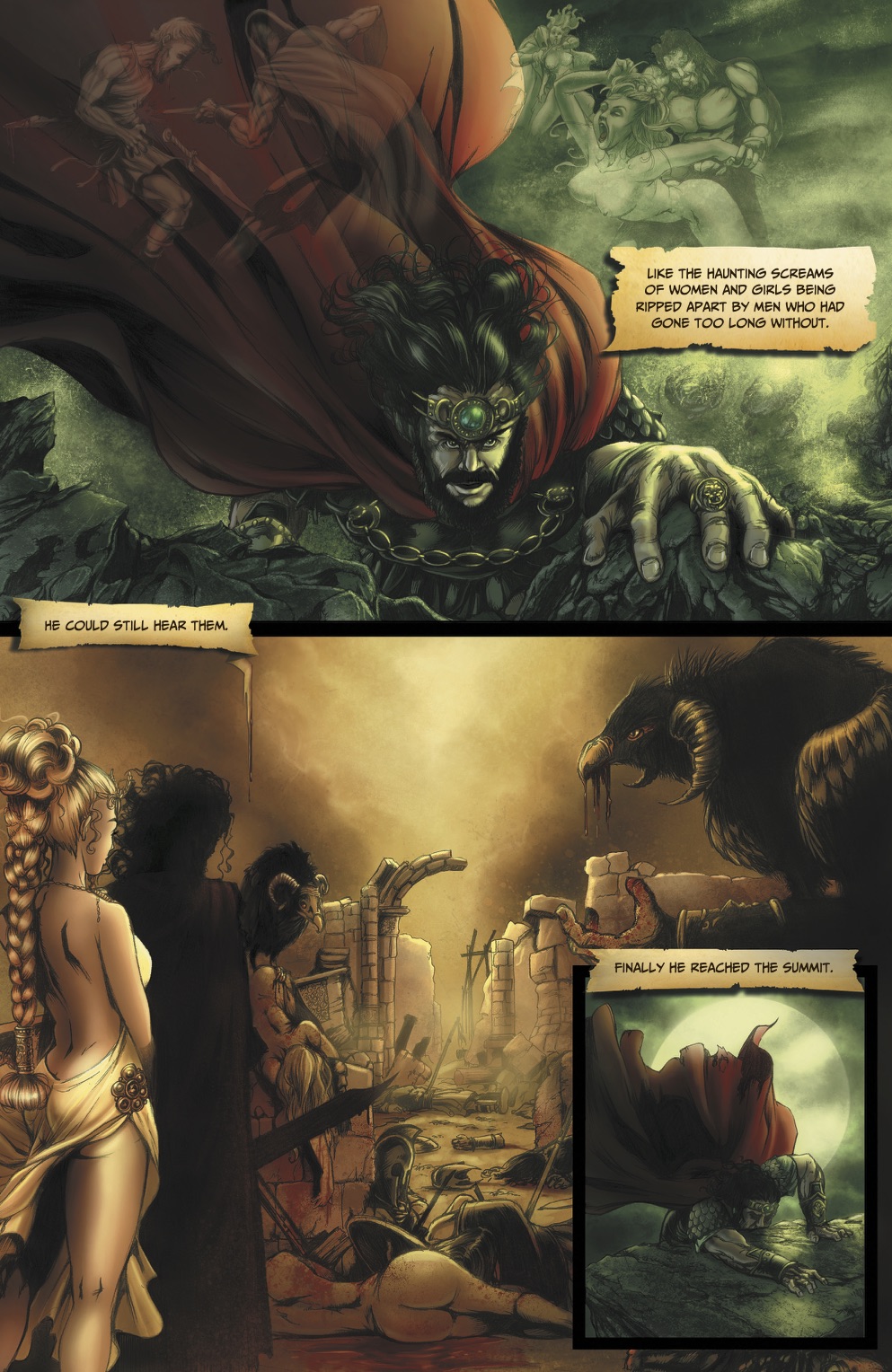 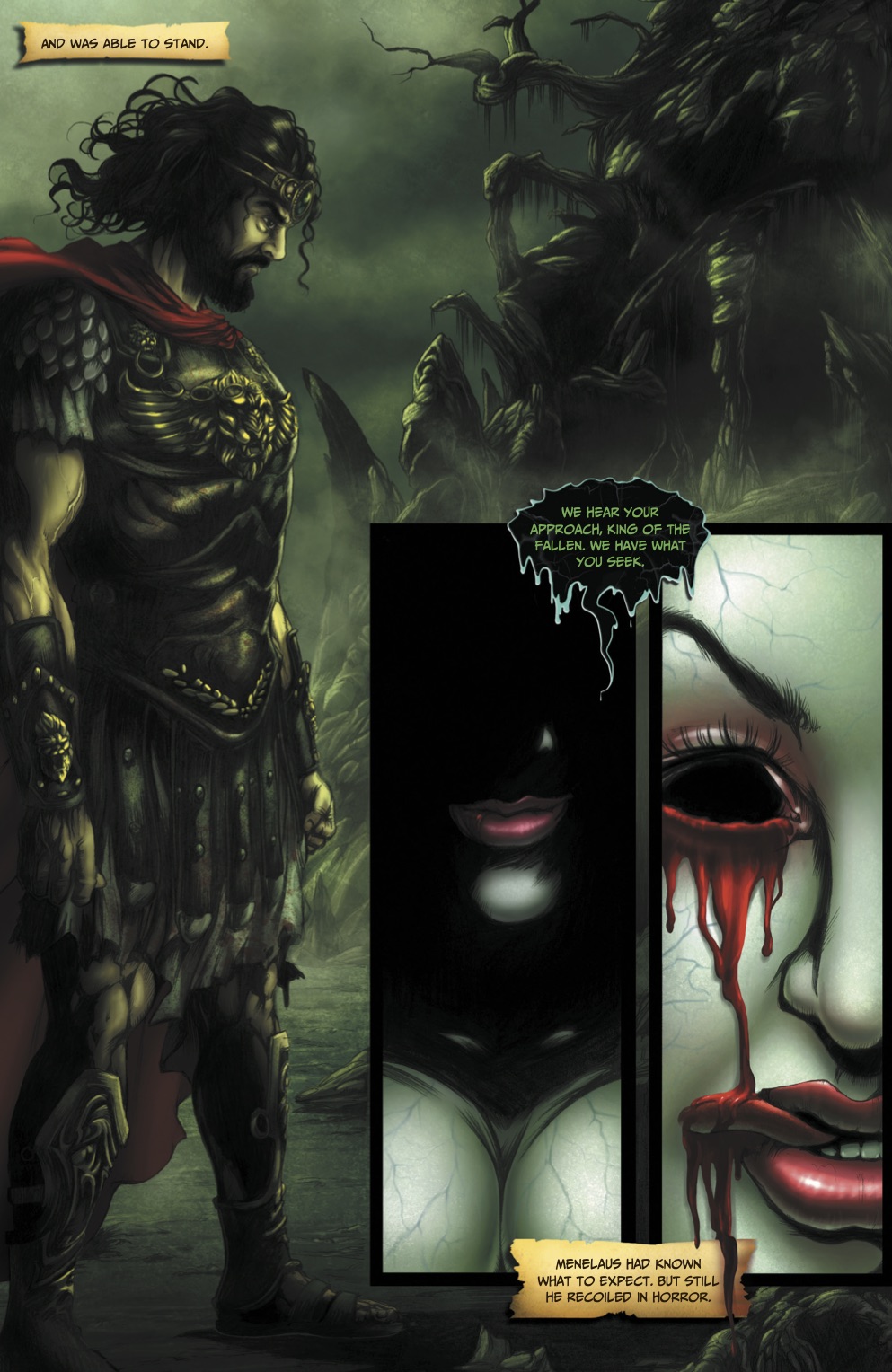 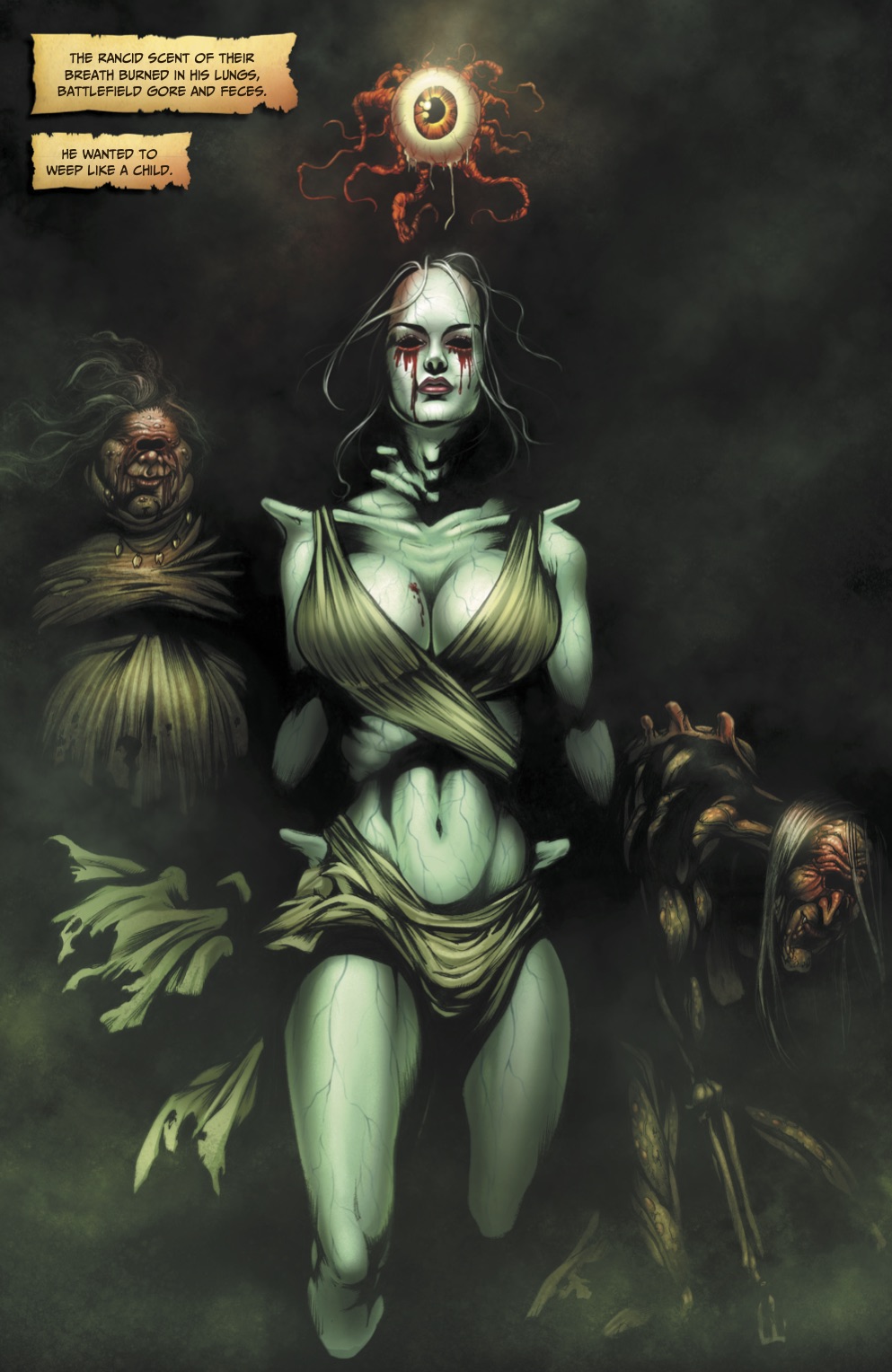 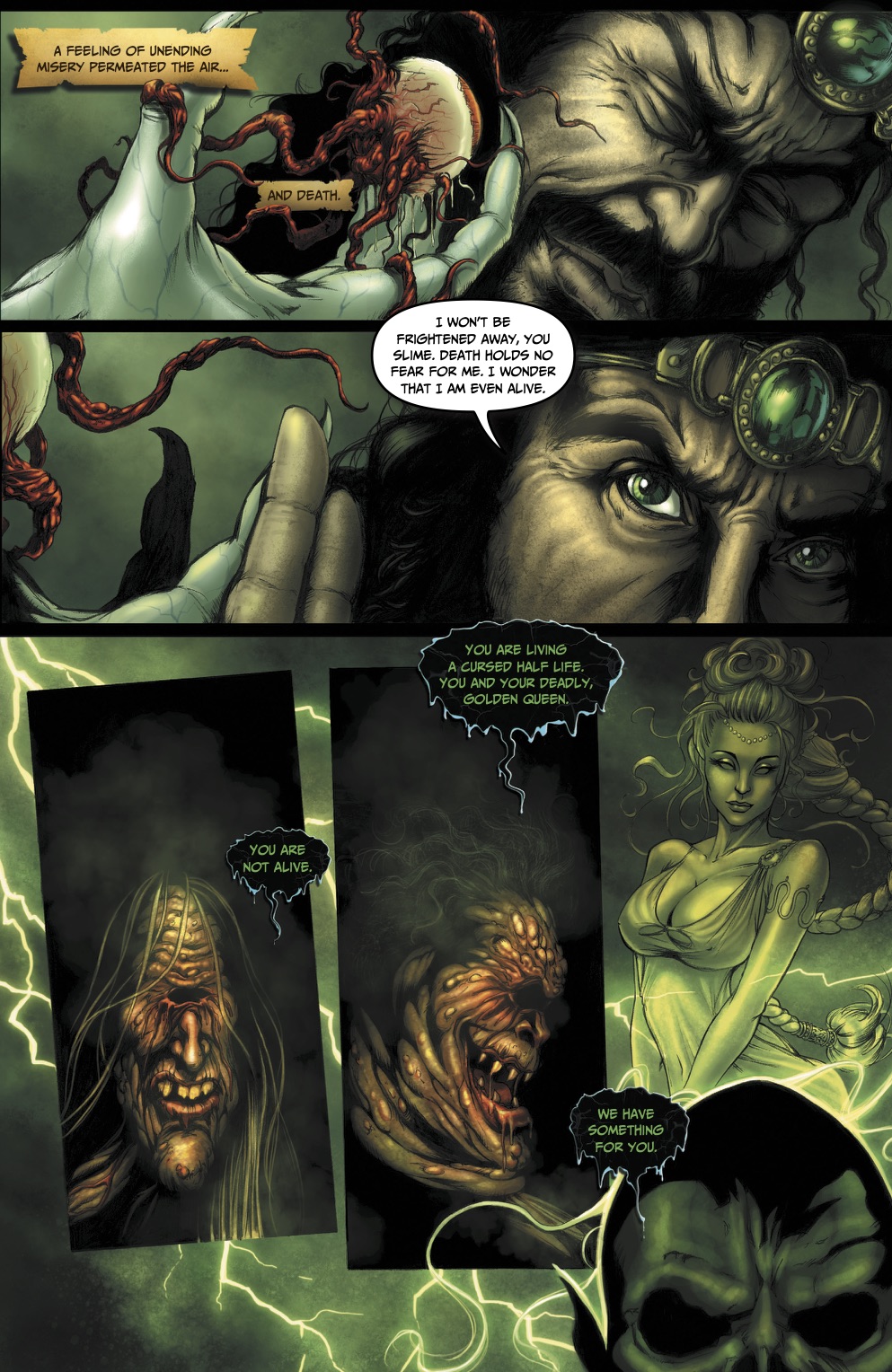 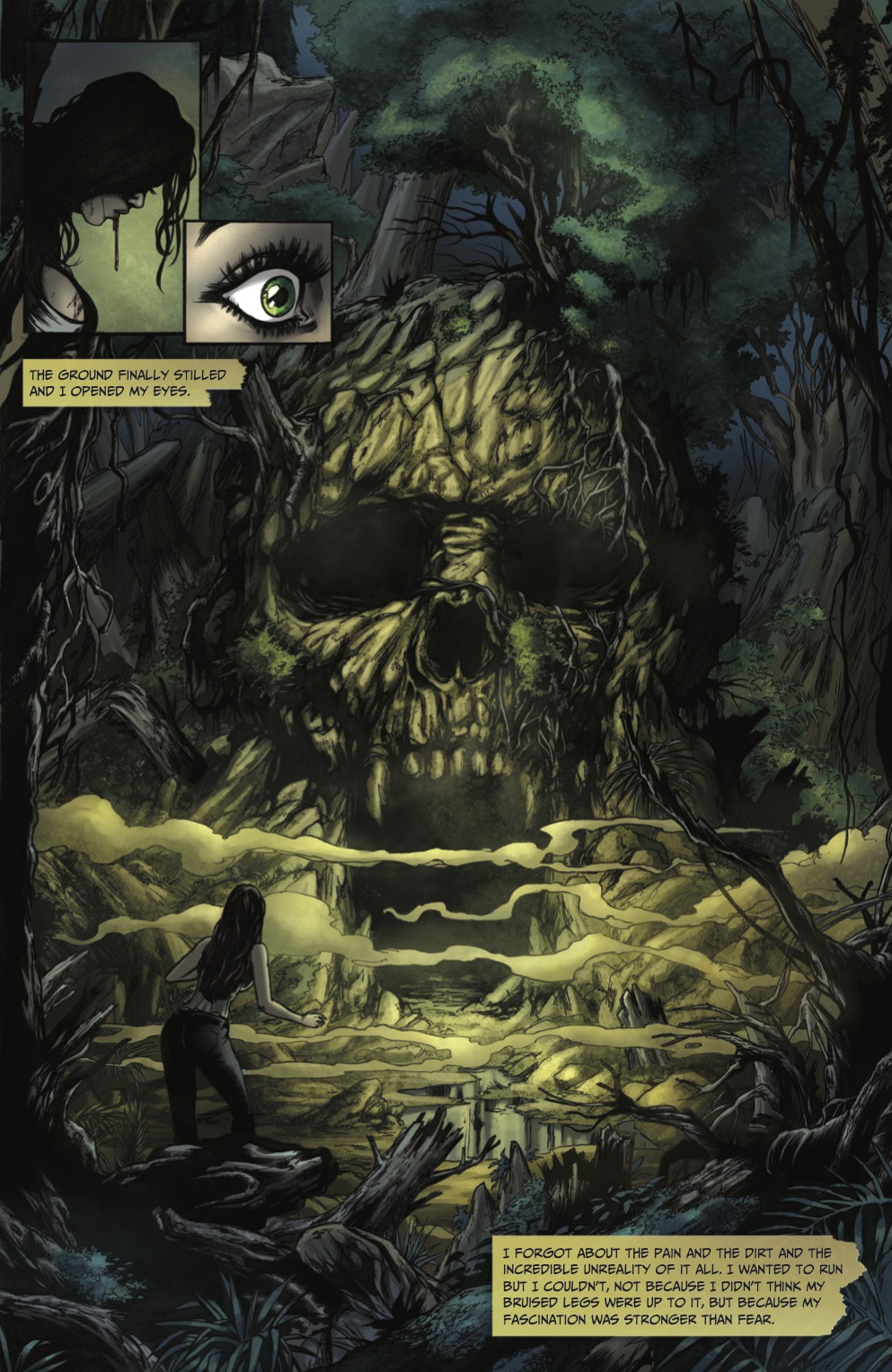 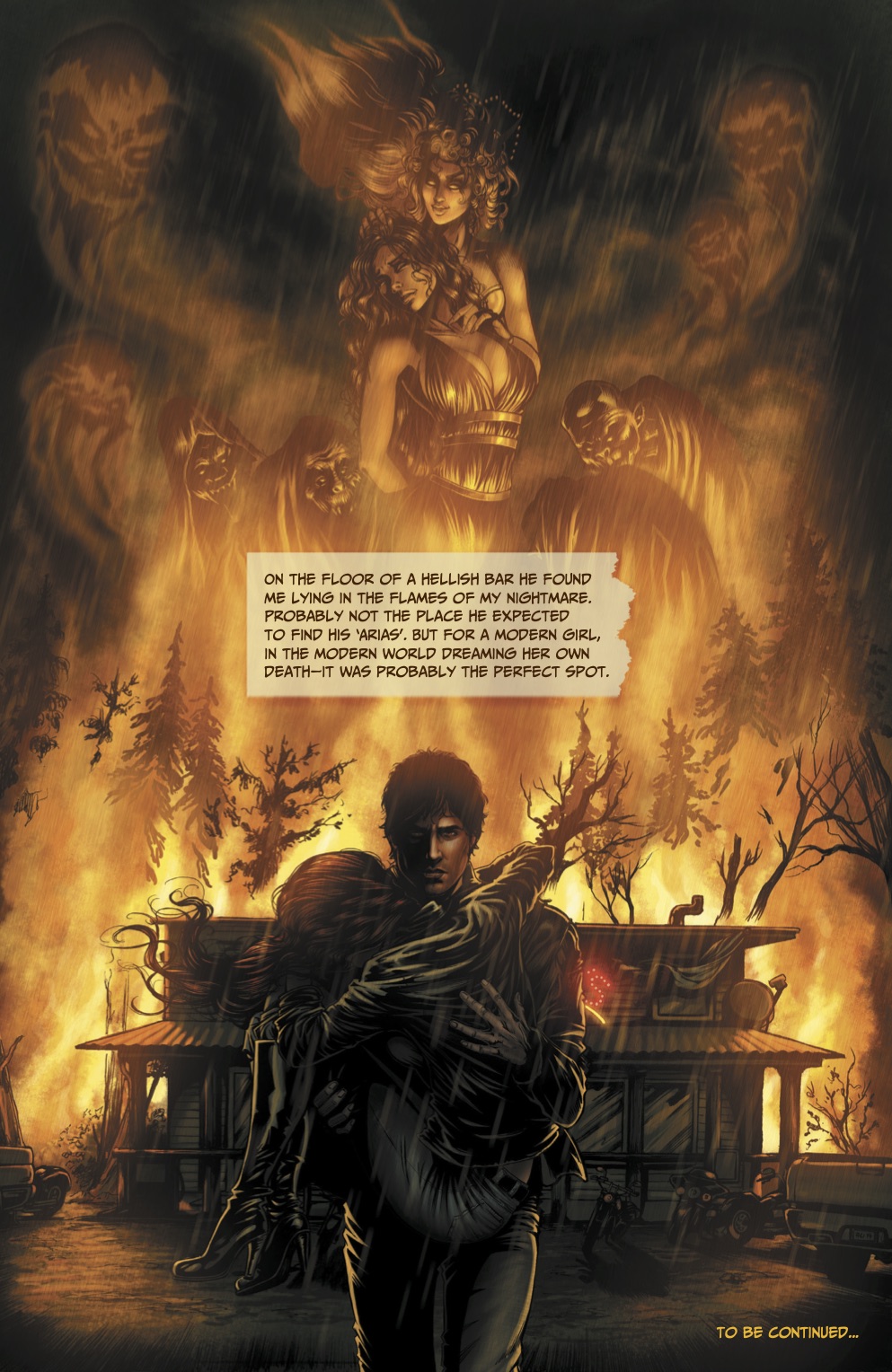 Ancient Dreams is written by author, dreamer and wild child extraordinaire JP Roth. Roth is an American Novelist, and owner of Rothic Comics, founded in 2012, through which she has produced and published five of her original series.
My tale starts with a 'once upon a time.' A long time ago, beings lived who could control the elements, immortality, and time. We called them gods and gave them our worship. They played with us like toys, took our lives and sabotaged our love. Now, the gods are myths. Stories in books-not to be confused with our modern world. I believed this until I found myself tumbling through a dream. This dream took me to another life. To a forgotten time in a bloody age. I dreamt of Hades's son and a lustful goddess. I dreamt of limitless power and revolving time. I dreamt a death and love that was mine... My name is Cara Wynter, and this is my story." Cara Wynter is a literature student living with her twin sister, Lily, in Fairhaven, Washington. A daughter of witches, touch brings Cara only pain, and dark visions of pasts and futures she can rarely change. Already fighting to exist in her strange reality, she begins to crumble when the reoccurring dreams of her own death begin. In a desperate attempt to unlock the secrets in the violent images, she finds herself lost in a contest between love and the will of the ancient gods. With only forgotten memories and the pages of a book to guide her, she struggles to understand her past and break a deadly curse. Cara must face her worst fears, to save the soul of a god she has treasured for centuries, and a love she cannot live without. JP Roth's Ancient Dreams graphic novel includes 9 chapters of full color stories, including 3 never collected before, in a complete 160-page collection.
﻿