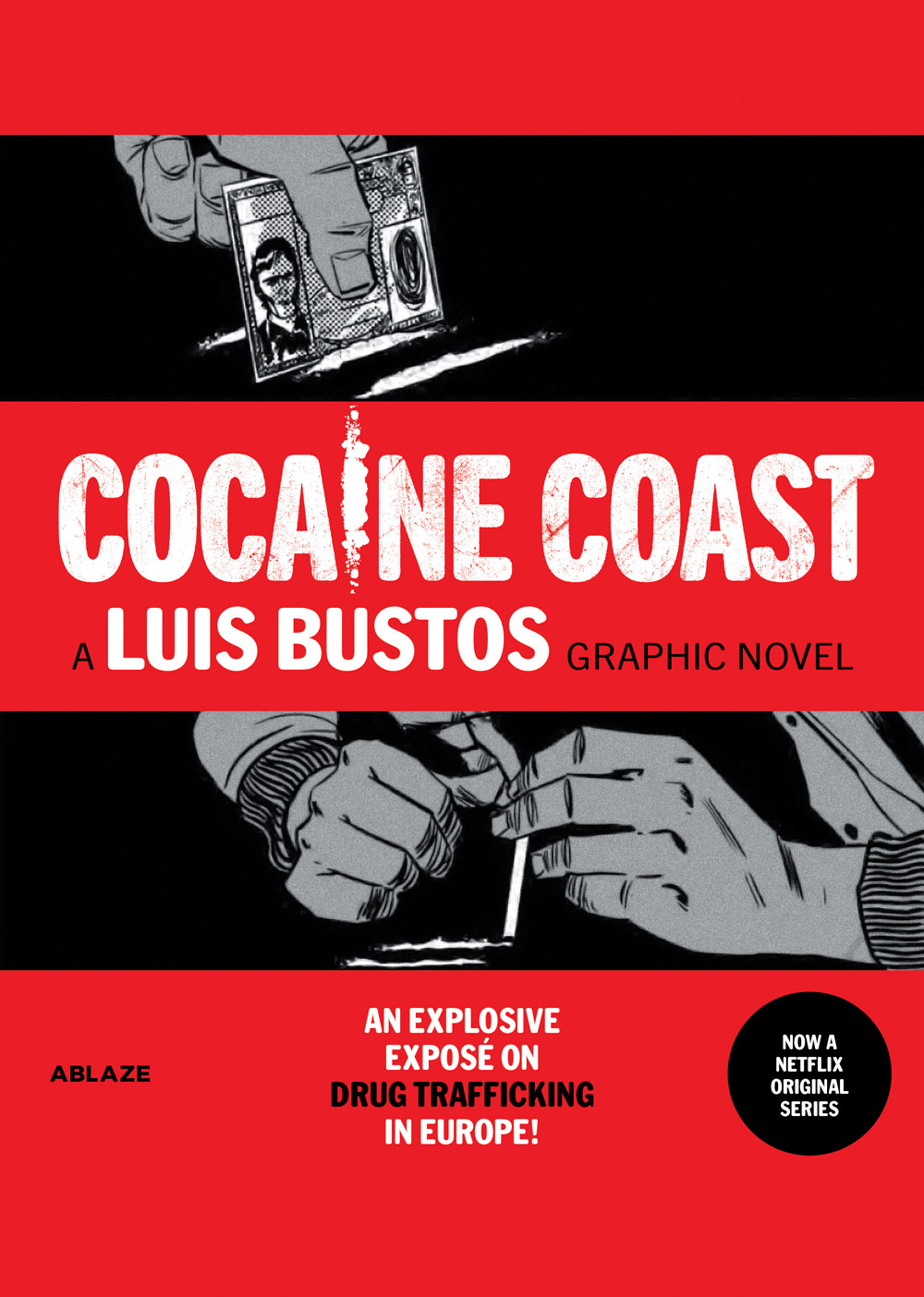 A TRUE STORY and expose on Drug Trafficking in Europe! Now a hit Netflix show!
In Cocaine Coast, journalist Nacho Carretero and Luis Bustos tell the incredible true story of how a sleepy, unassuming corner of Spain became the cocaine gateway into Europe from Colombia, exposing a new generation of criminals, cartels and corrupt officials, more efficient and ruthless than any who came before. A docu-graphic novel, with lots of action and adventure, Cocaine Coast tells us about the violent past, present and future of drug trafficking in Europe.
﻿