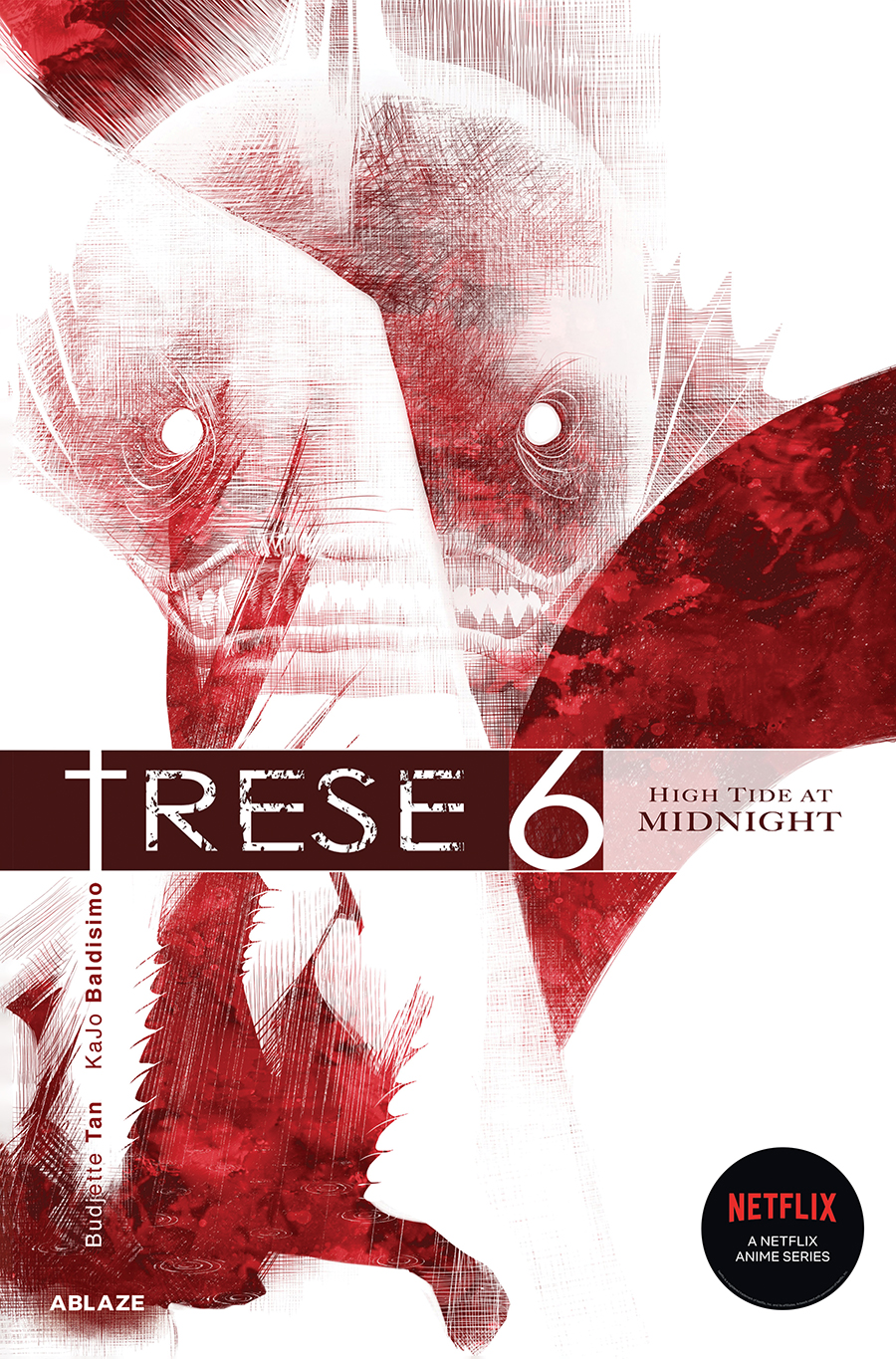 The unconventional monster art and moody, action-packed narratives make this horror-crime series a must-follow for any aficionado of the macabre. --Publishers Weekly

"The story structure is perfect, mixing in occasional whimsy and the hint of previous adventures that may or may not be told. Baldisimo's black and white art has the creepiness of a Warren magazine story. Yet it also blends in a manga influence. It's no wonder that Netflix has picked this book up for their anime programming, it's already cinematic and Trese is a terrific character." --fanboyplanet.com

"If you know nothing about Filipino horror and the monsters that lurk within, this is the place to start." --Book Riot

"Trese adds new life to the supernatural genre, elevating traditional stories passed down through countless generations across the Philippines. Tan's imaginings are the key to unlocking the gates to these little-known tales and making them universal, while Baldisimo's mind-blowing art is something to behold." --SYFY WIRE
The award-winning Filipino graphic novel series, on which the Netflix anime is based, continues...

Monsoon season has arrived in Manila. Predators that used to hunt sailors in the open sea have found their way into the flooded streets of the city. The unceasing rain muffles the screams of the victims being pulled down into the murky waters.

In places too high to be reached by the flood, the party continues for the privileged, who indulge in a new designer drug which grants them the supernatural abilities of enkanto and aswang.

These are the murders and mysteries Alexandra Trese needs to solve as the tide continue to rise at the stroke of midnight.
﻿