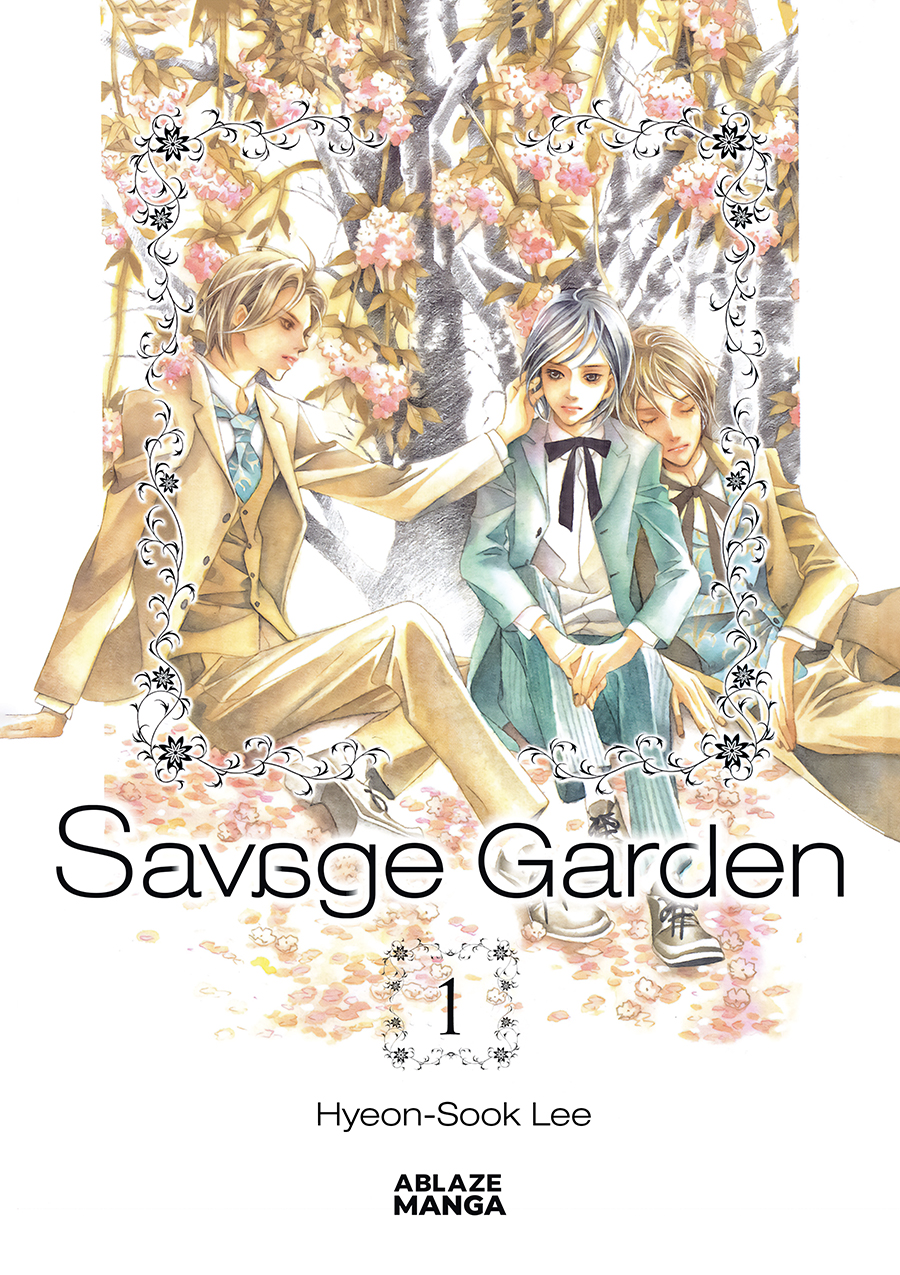 In 18th century England, Gabriel, an orphan girl from a fallen noble family, befriends a young man named Jeremy, who was rumored to be an illegitimate child of a nobleman. After an incident occurs, Gabriel must impersonate her friend Jeremy, taking his place at an all-boys academy for nobles, a place that may seem like heaven to others, but in reality hides a harshness and brutality which she could never have imagined.

Savage Garden is a shojo fantasy that carries an eerie and mysterious ambiance, with captivating characters and an art style that perfectly portrays the period setting. A dark, gender bending tale with a romantic triangle that will keep you intrigued 'til the end. Collecting the first two Korean volumes into English for the first time.