There are those among us, all of whom have had near death experiences, who now have an ability called a Soul-Skill which allows them access to the skill-sets of the dead; fighter, mechanic, sniper. Anything. This ability connects them in this realm to the soul, and its skill, in the next. Pilot. Hacker. Assassin. Anything. 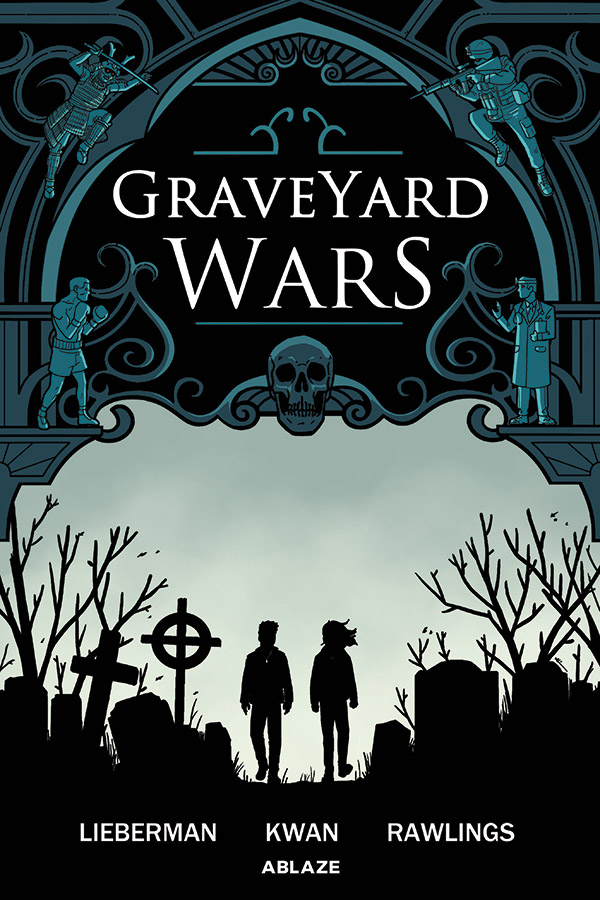