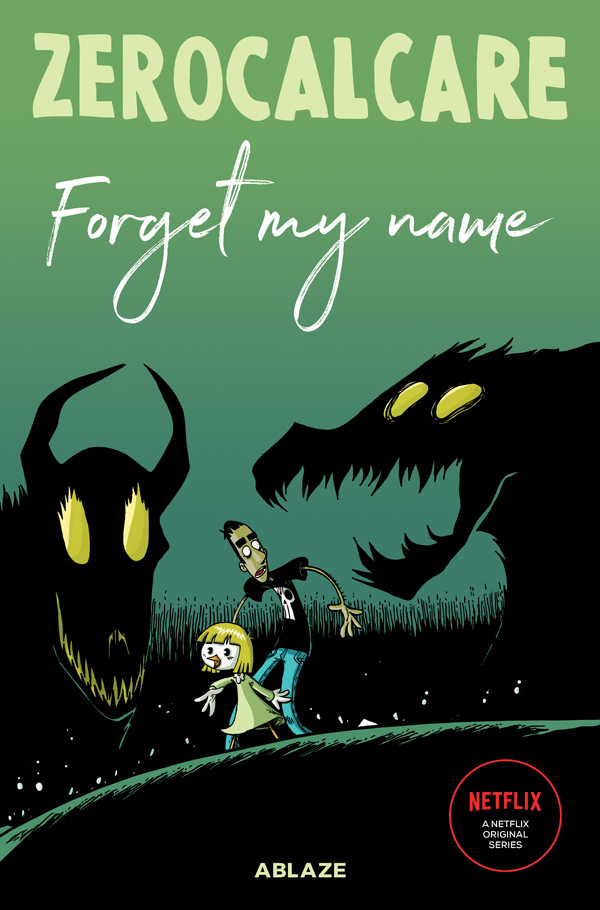 When the last vestiges of his childhood are taken from him, Zerocalcare discovers unsuspected secrets about his family. Torn between the soothing numbness of the innocence of youth and the impossibility to elude society's ever expanding control over people's lives, he'll have to understand where he really comes from, before he understands where he is going.

A story that was shortlisted for Italy's prestigious Strega literary award, a honor that was bestowed on a graphic novel only twice in the award's history. This is the book that has broken down the barrier between "real book" readers and graphic novel enthusiasts in Europe, having sold over 150,000 copies so far.