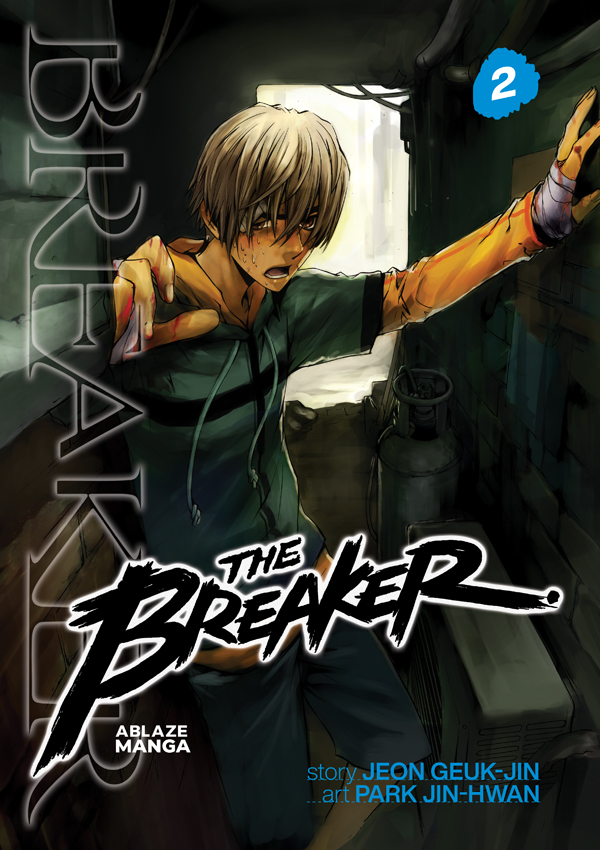 "The Breaker is more than just another martial arts manhwa that follows a familiar formula. It meaningfully explores its subject matter, engages readers with important questions about the characters they follow and holds their attention with dynamic, eye-popping artwork." - cbr.com

"The Breaker is humorous, but it gets serious as well, so it's an extremely well-balanced series that's as fun to read as it is badass." - animecollective.com

"one of my favorite things I have read this far and that says a lot. " - undercoverotaku

In The Breaker omnibus Vol 2, Chun-woo has gone missing, following his intense and deadly fight with the dreaded Gijoo. Meanwhile, Si-woon has been confronted with his inner demons ever since Si-Ho Lee administered a remedy that generates so much Qi that the high school student may well explode from within! Future invincible warrior...or time bomb?

The Breaker is already a bestselling hit in South Korea, and has been translated into many other languages such as French, German, Italian, Spanish and more...and now ABLAZE is happy to bring this amazing manhwa title to English readers worldwide!