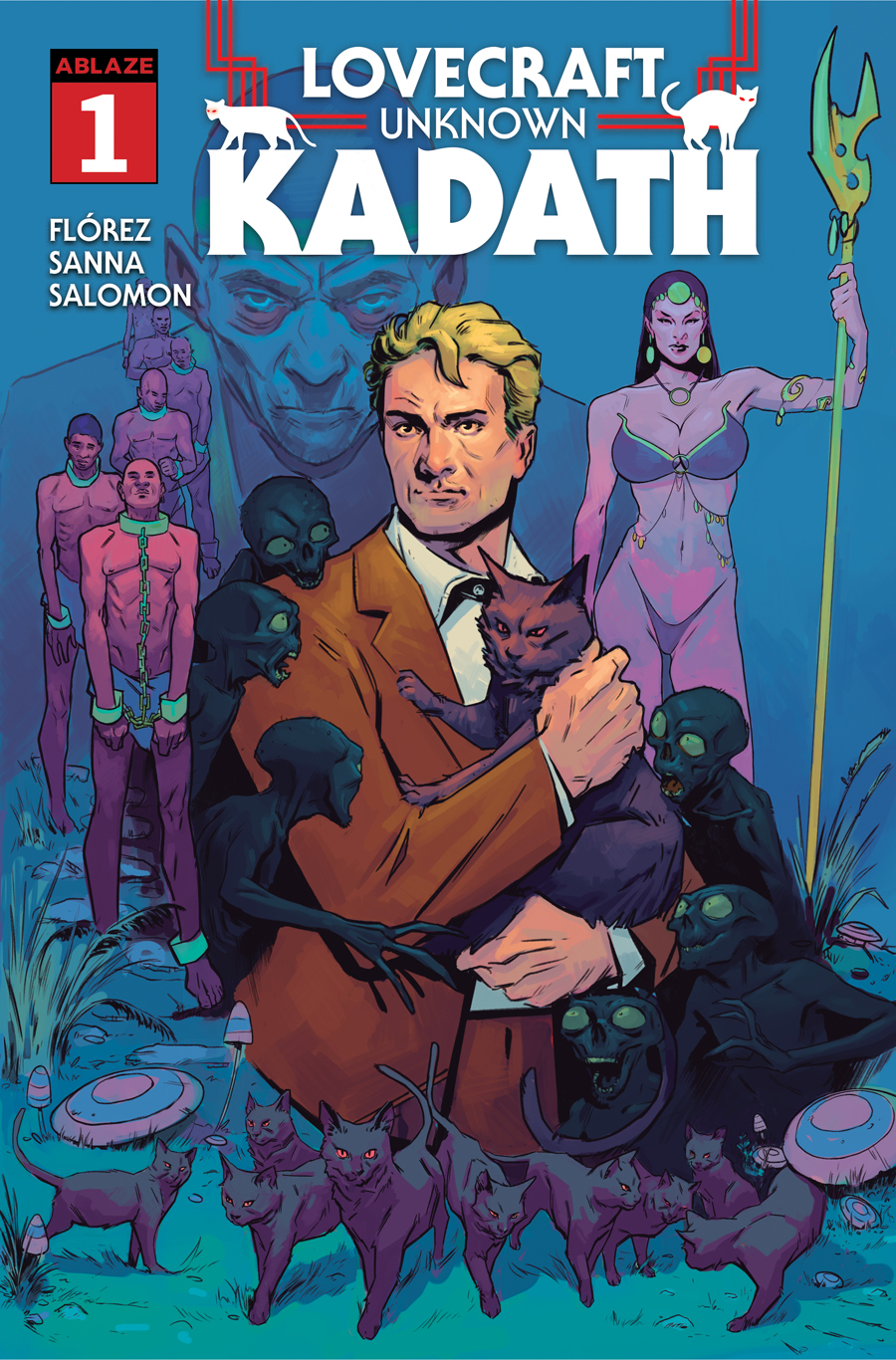 "I think it is beyond doubt that H. P. Lovecraft has yet to be surpassed as the twentieth century's greatest practitioner of the classic horror tale."-- Stephen King

"If one author truly represents the very best in American literary horror, it is H. P. Lovecraft." --John Carpenter, Director of Halloween, Fog, and The Thing

"The oldest and strongest emotion of mankind is fear, and the oldest and strongest kind of fear is fear of the unknown." --H.P. Lovecraft
Aa-shanta'nygh! You're free! Return the Gods of the land to their home in unknown Kadath! And pray that you never get to know me in any of my other thousand incarnations... For I am Nyarlathotep The creeping chaos! Randolph Carter, a traveler to dreamland, tries not to wake up before reaching his goal, the elusive Kadath: the home of the gods, a place of fantasy and overflowing imagination. Carter walks through a world full of threats and abominable monsters, but also of palaces, exuberant cities, and geographies that remind man of his insignificant role on the gigantic cosmic chessboard. What are the reasons to keep going when everything around us is terrifying and lethal? Kadath may offer some answers to this question! An adaptation of H.P. Lovecraft's The Dream-Quest of Unknown Kadath unlike anything you've read before. 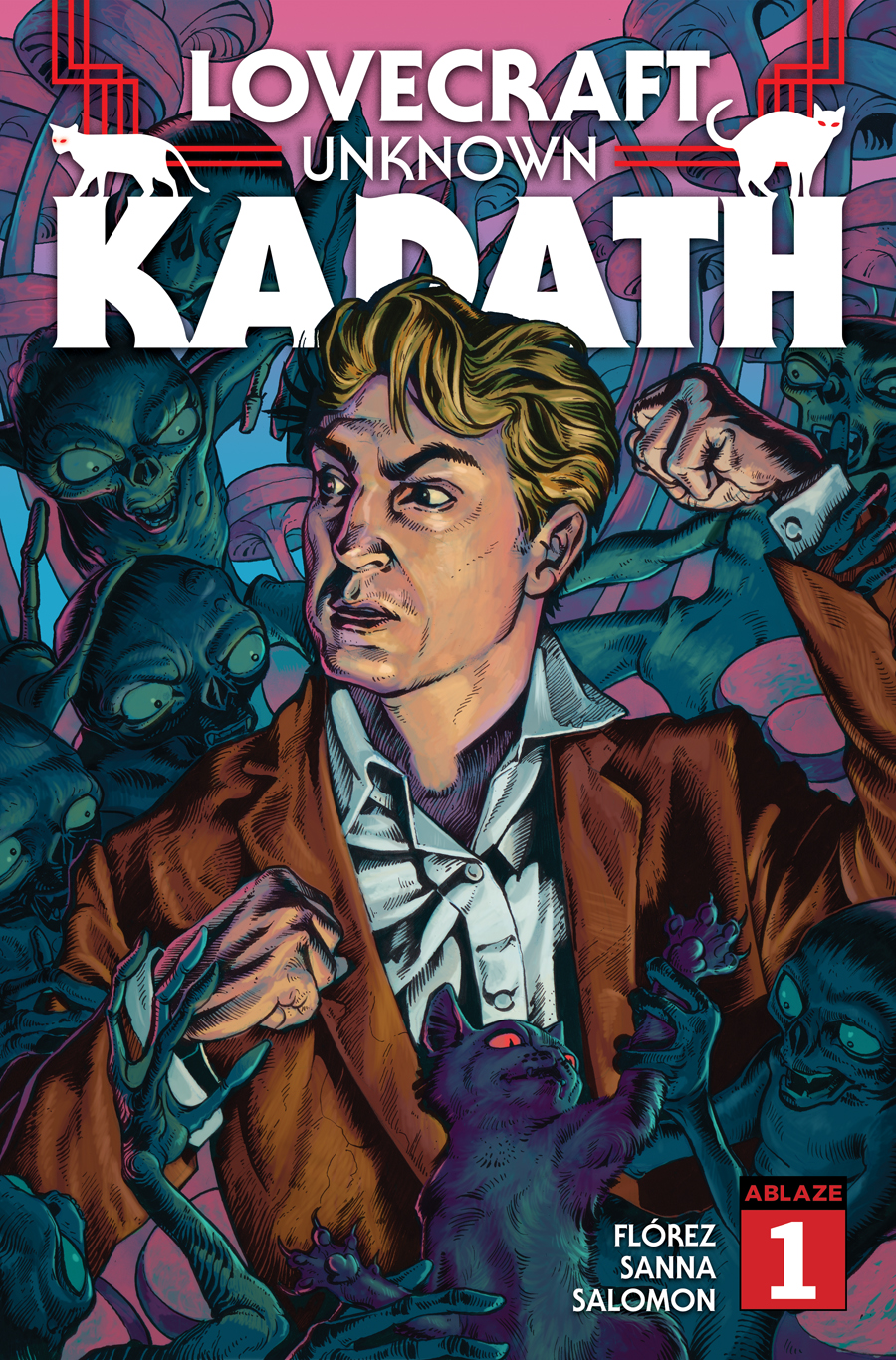 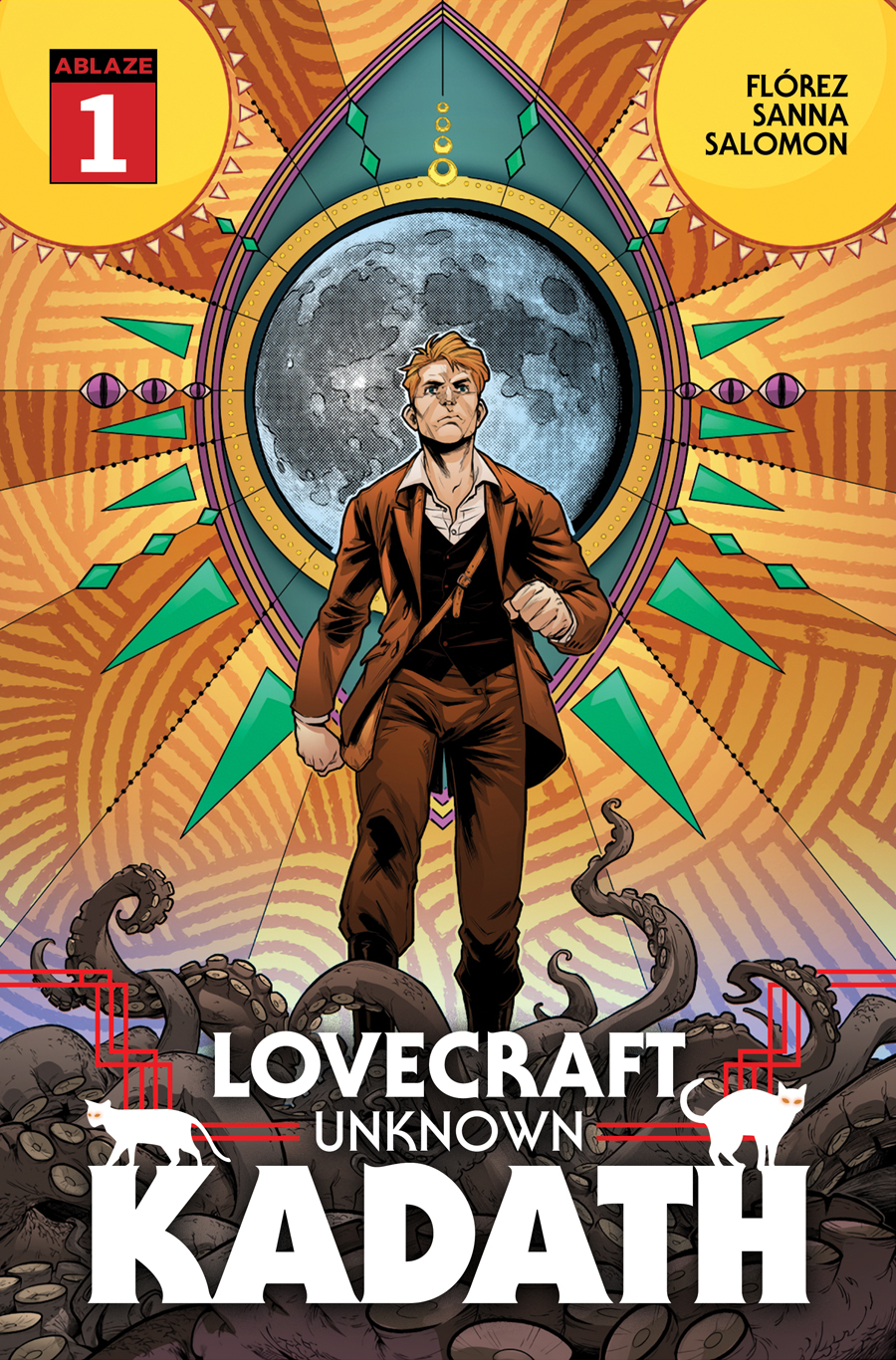 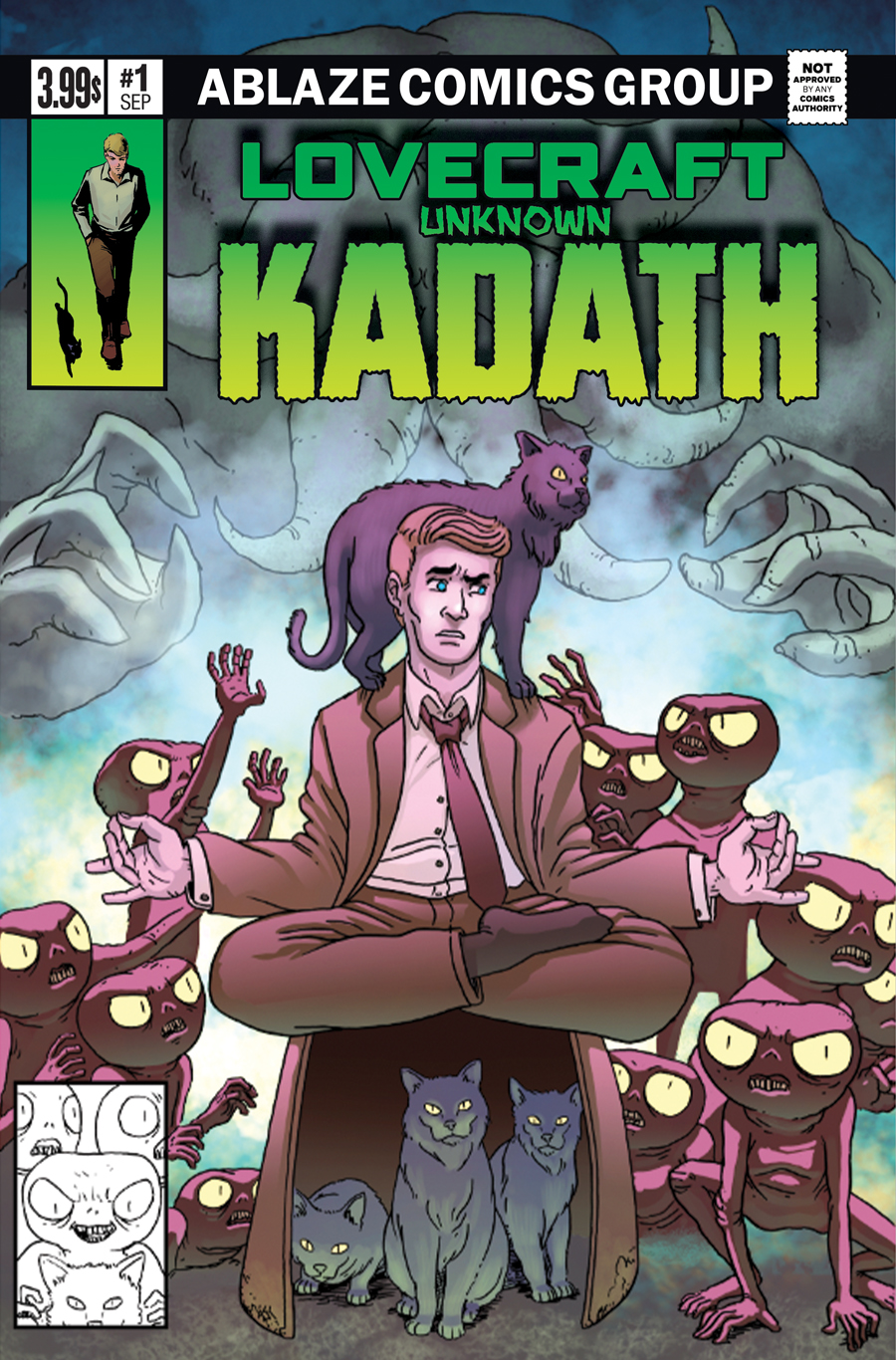 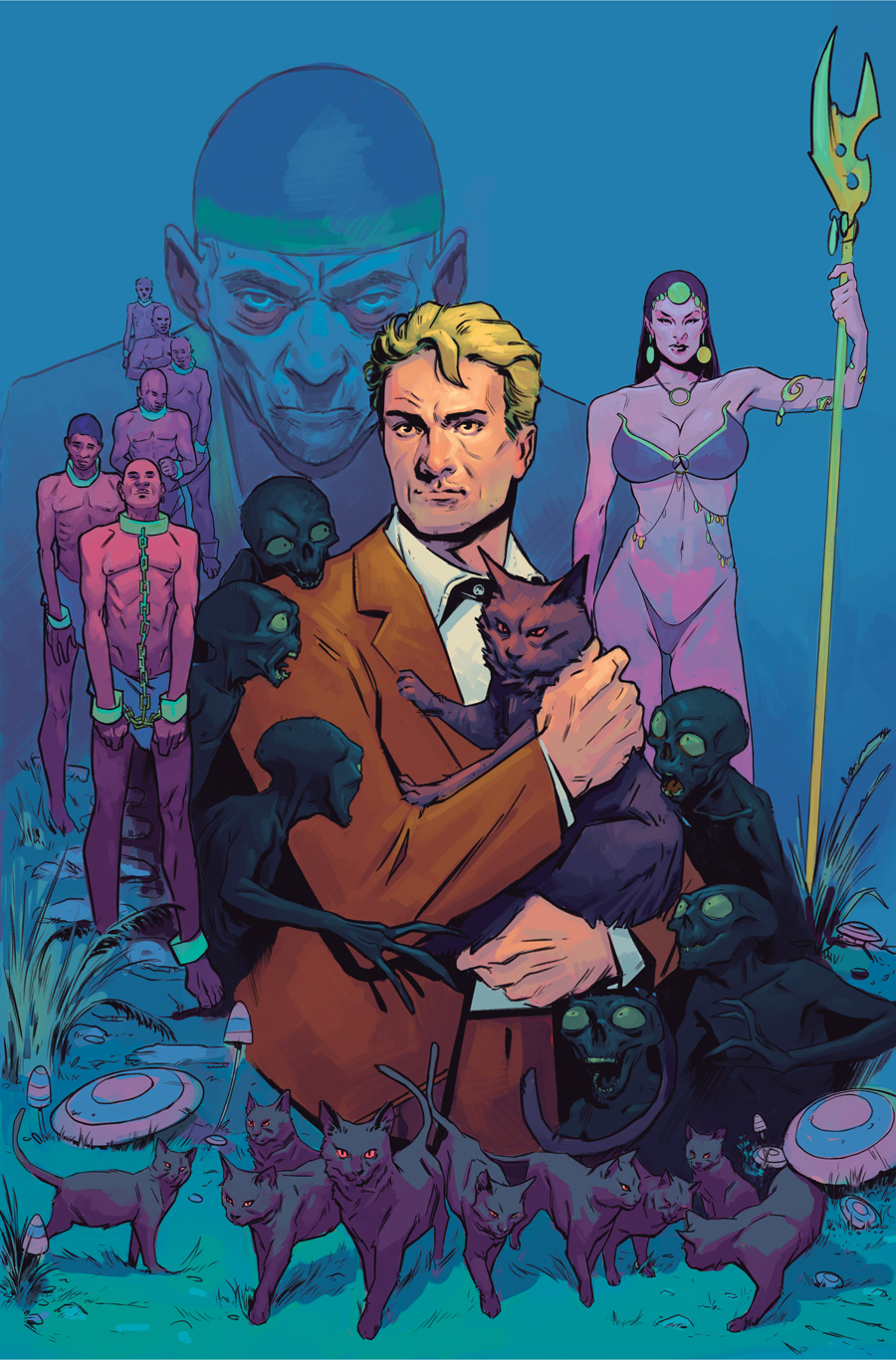 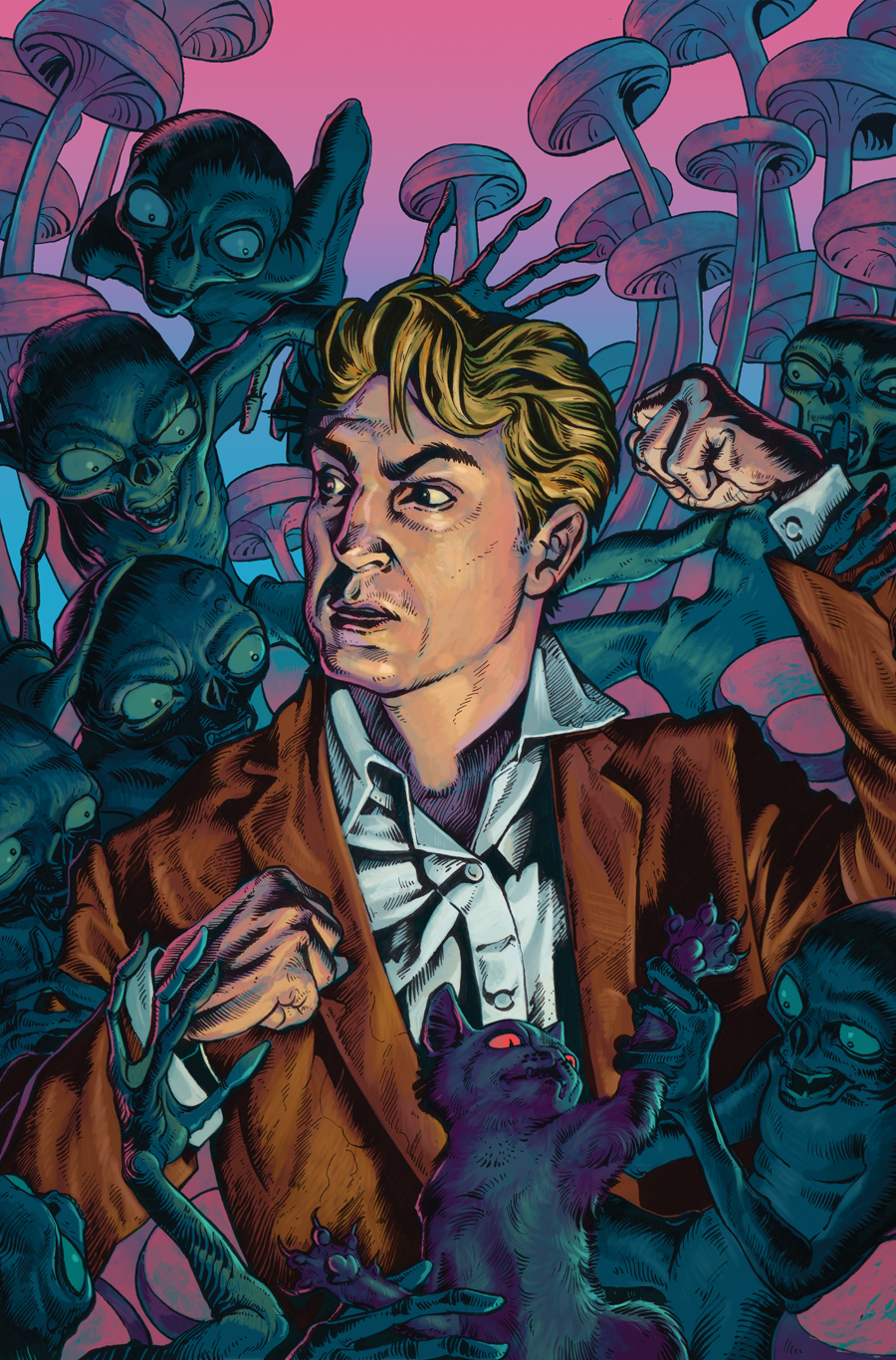 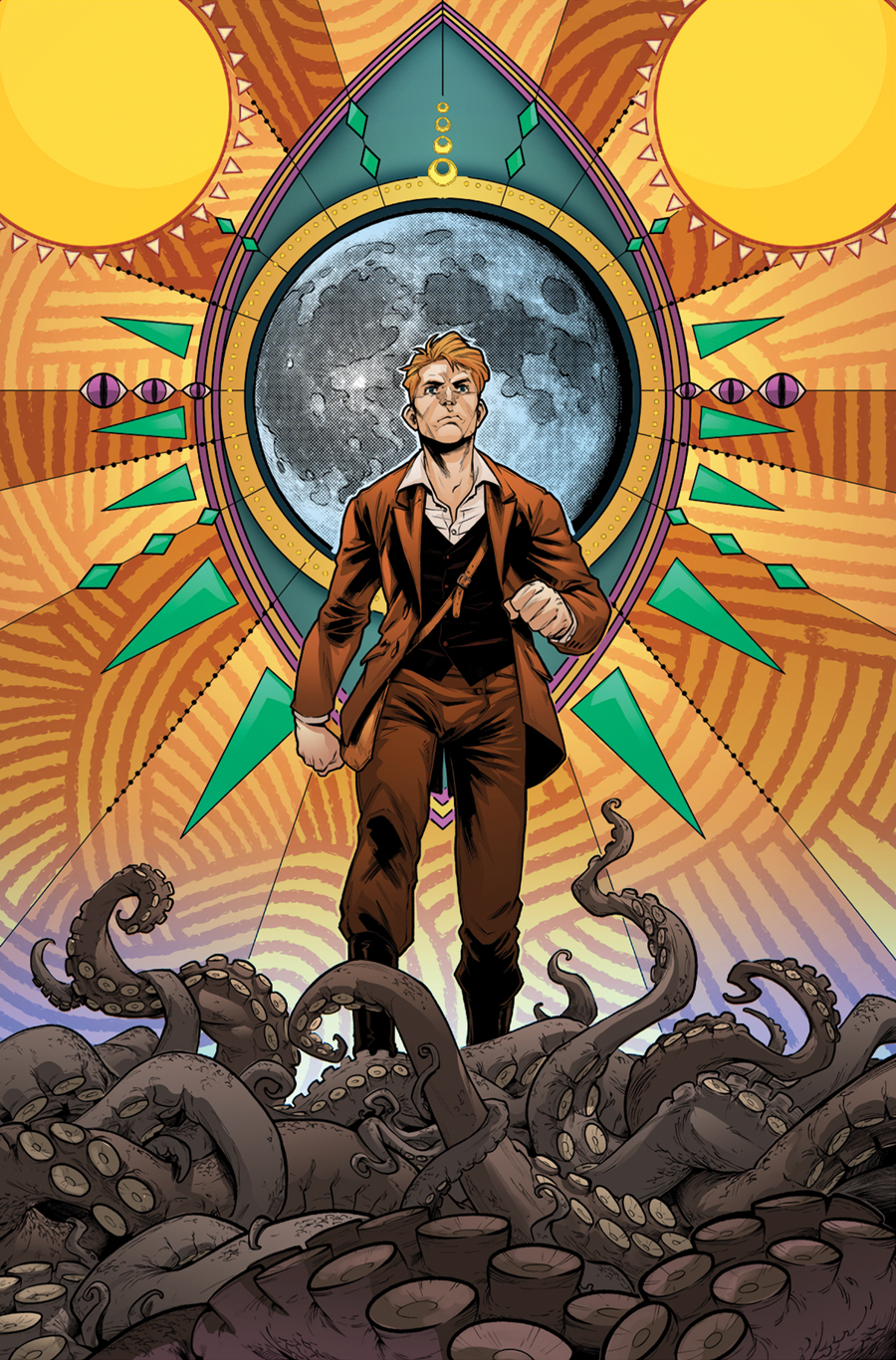 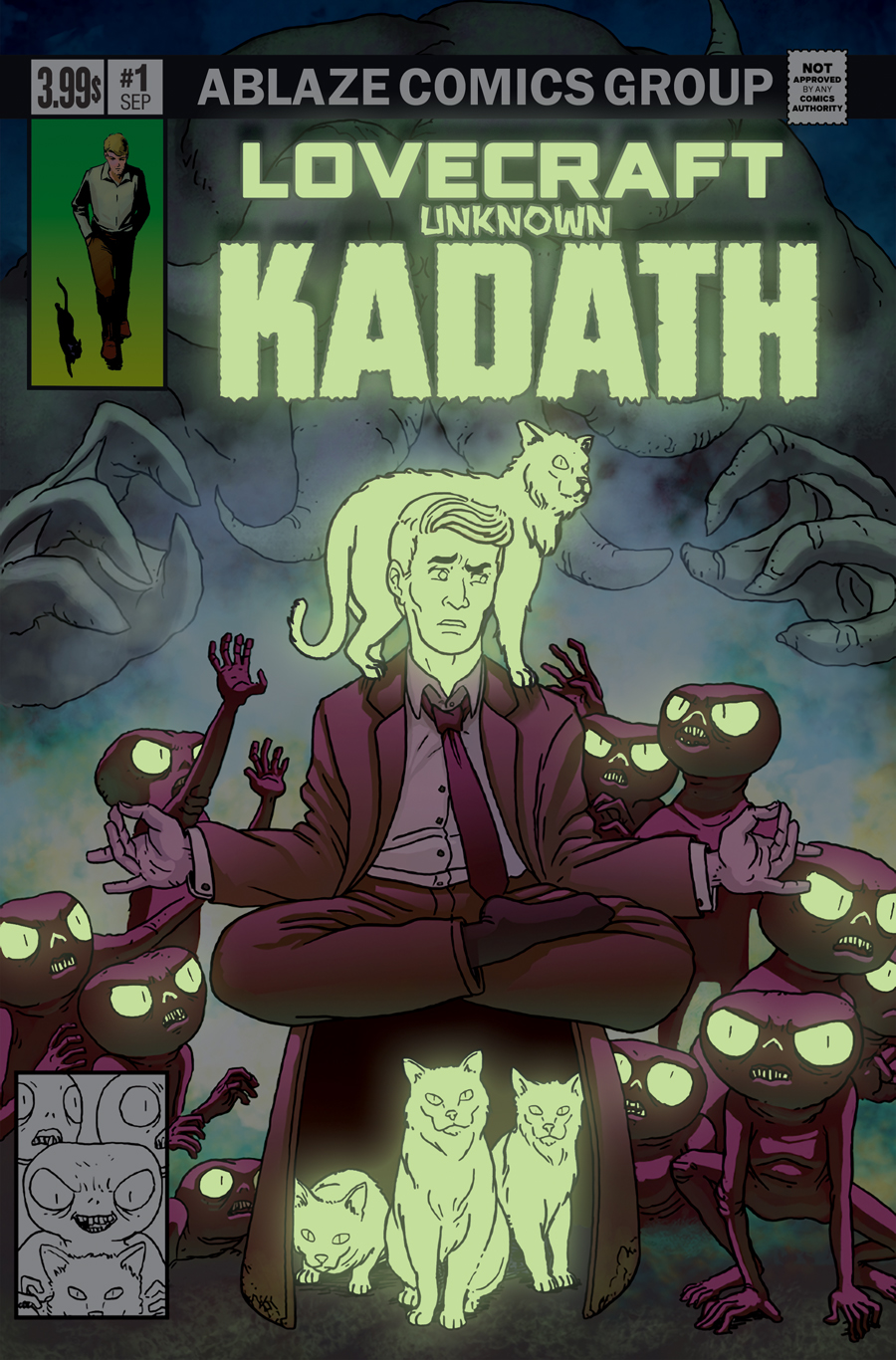 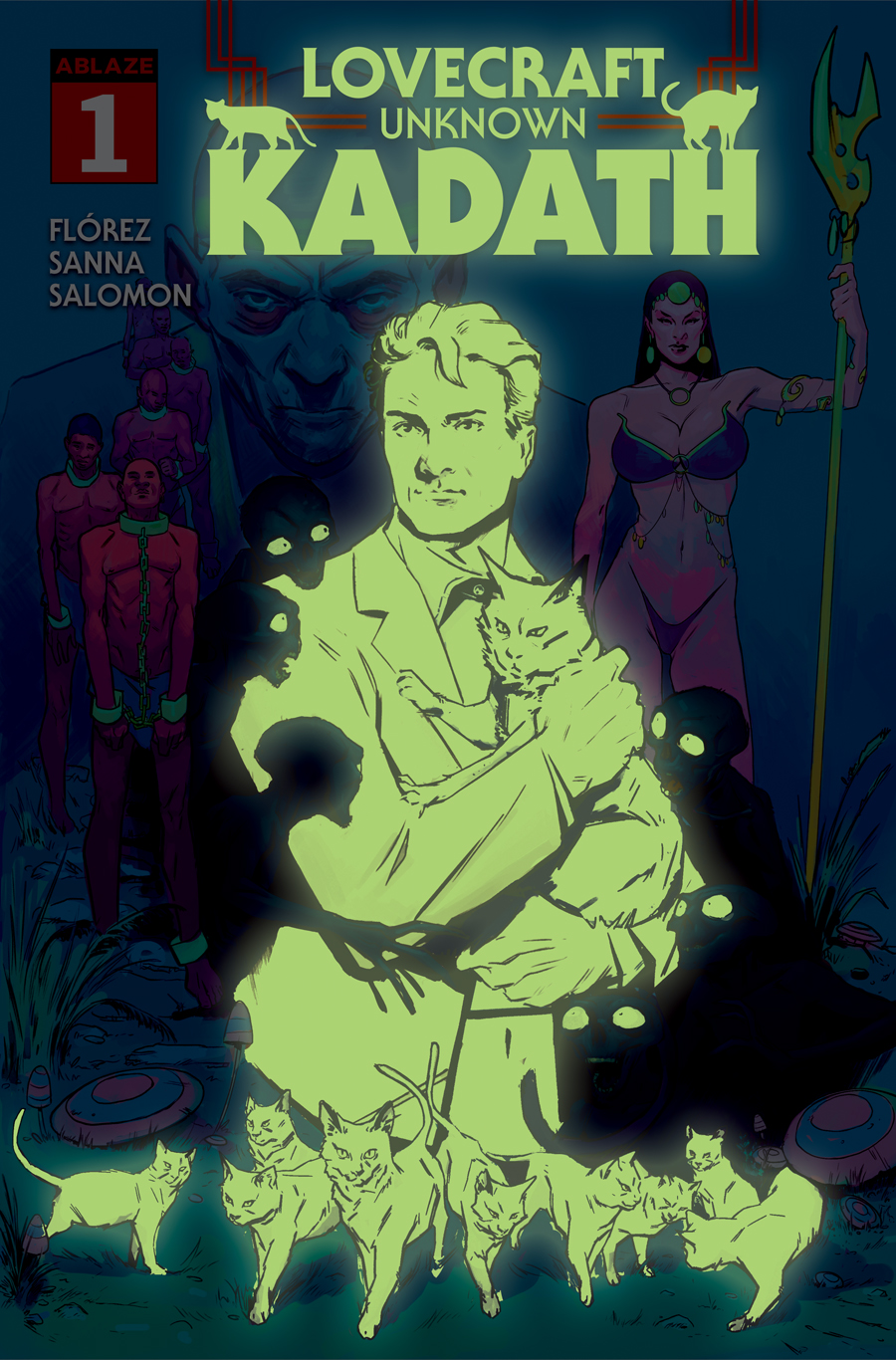 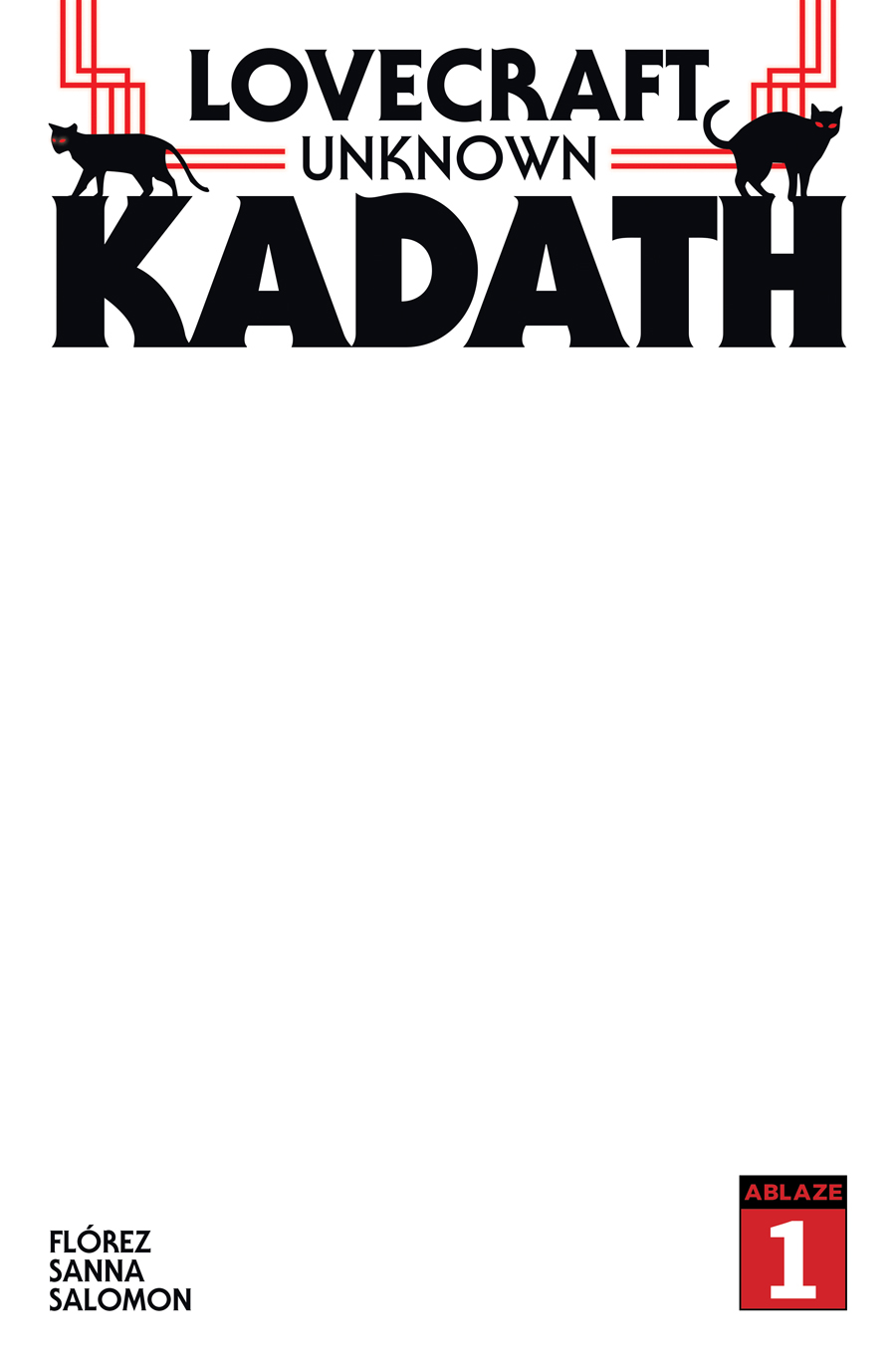